The West Texas
Walk of Fame

Congratulations to these amazingly talented artists who were formally inducted
into the West Texas Walk of Fame on September 19, 2019.

A very special thank you to Caldwell Entertainment, Lubbock Moonlight Musicals, the Southwest Collection,
Lone Star Decorating, Advanced Graphix, Tarpley Music, the Buddy Holly Center and
the City of Lubbock for their invaluable assistance and support of this project. 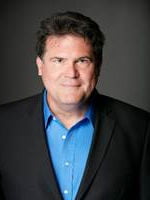 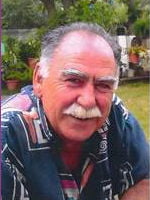 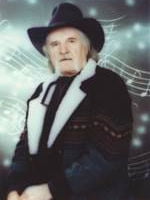 The West Texas Walk of Fame honors those individuals/groups with a strong connection to Lubbock and the West Texas area who have devoted a significant part of their lives to the development and production of the performing and visual arts and whose body of work has been influential nationally in one of more of these areas. The West Texas area, for the purposes of this project, is generally interpreted as a 150-mile radius of Lubbock.

To suggest a candidate for consideration

While the Walk of Fame Committee maintains a database with biographical information and accomplishments of potential candidates, they welcome suggestions by the public. To offer a suggestion for consideration, please send a letter along with the candidate’s biographical information and their accomplishments in the performing and/or visual arts, to:

The West Texas Walk of Fame is located on the corner of 19th Street and Crickets Ave. in the Buddy and Maria Elena Holly Plaza across from the Buddy Holly Center.

Lubbock has been designated recently as a Music Friendly Community