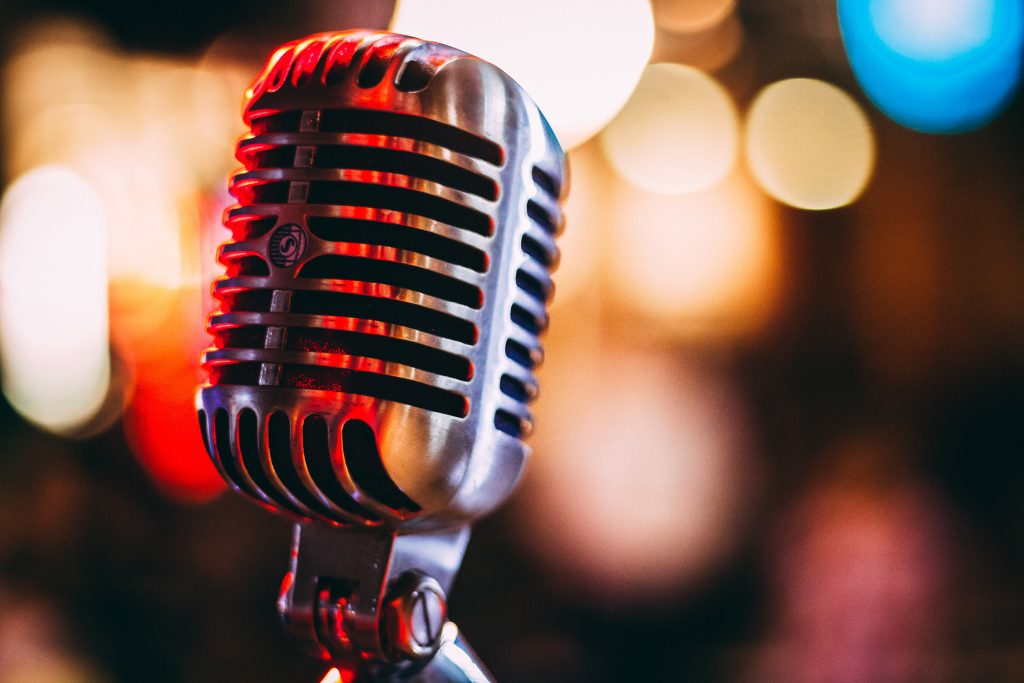 From rock to rap, country to jazz, the annual “Lubbock Music NOW” album highlights the best artists performing and writing original music in our region.

Current and/or former members of the Texas branch of the Recording Academy (Texas Grammy Board) serve as judges and the top ranked songs are selected for the album.

Don Caldwell, a nationally known music producer, performer, and member of the Entertainment Lubbock Committee of Civic Lubbock, Inc. said judges always remark on the quality of the talent.

“It’s no wonder the judges are impressed every year,” Caldwell said. “There is amazing music written and performed in our region. The album features an array of wonderful artists and songwriters. We are not only recognizing local talent, but also giving artists a chance to reach new audiences.”

Artists selected for the 2022 album will have the opportunity to appear on the Lubbock Music NOW television special, participate in the Live Music Program at Lubbock Preston Smith International Airport, and take part in other events.

The Lubbock Music NOW project compiles an album each year made up entirely of locally produced music. The album will release in the fall of 2022 on Spotify, Apple Music, Amazon Music and dozens of other streaming services.

The previous editions (2016-2021) of the Lubbock Music NOW album can be purchased digitally on Spotify, Apple Music, Amazon Music and CD Baby. Physical copies of the CD can be purchased through Select-a-Seat. 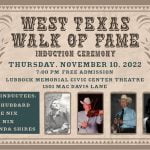 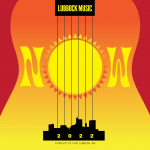 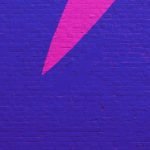 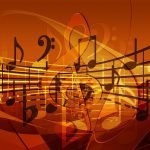 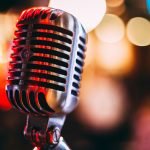